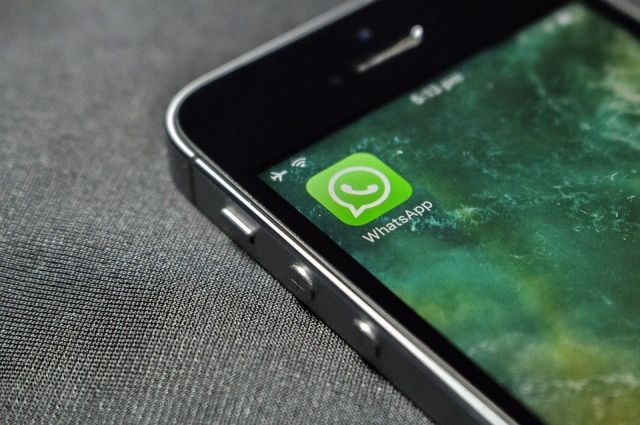 The WhatsApp messenger faces a fine of up to 6 million rubles for refusing to locate data in Russia, reports TASS.

The corresponding protocol was received at the 422nd World Court of Judges of the Tagansky district of Moscow. A date for the meeting on this matter has yet to be set.

Recall that in early July Roskomnadzor reported that WhatsApp, as well as Google, Facebook and Twitter did not confirm the location of the databases of Russians on the territory of the Russian Federation. On the eve of & nbsp; The Moscow World Court fined Google 3 million rubles for the violation.

Earlier, the press secretary of the head of state Dmitry Peskov said that Roskomnadzor's demands for foreign services are not an attempt to influence media resources , but a legal requirement for the content. & nbsp;