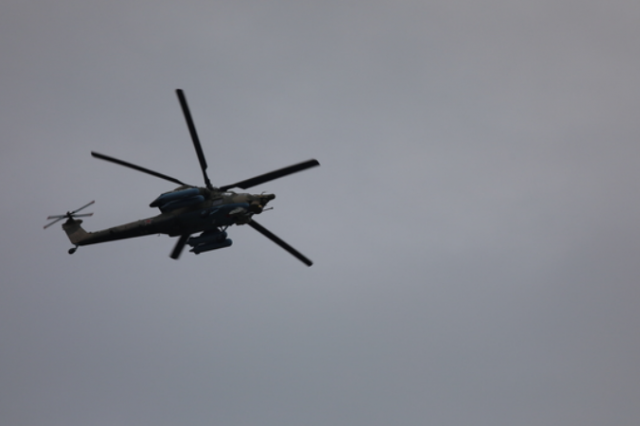 The Russian military established control over the towns of Tokmak and Vasilyevka in the Zaporizhia region, where the Ukrainian military voluntarily laid down their arms, the official representative of the Russian Defense Ministry said, Major General Igor Konashenkov .

the forces of the Russian Federation took control of the settlements of Tokmak and Vasilyevka, where the Ukrainian military refused to resist and voluntarily laid down their arms, — he said.

The department noted that soldiers and officers of the Ukrainian Armed Forces who surrendered, after signing receipts refusing to participate in hostilities, will be able to return to their families.< /p>

The two cities are located at the crossroads of the national highways of the country of destination. The capture of Vasilyevka opens a direct route to Zaporozhye and the Dnieper (former Dnepropetrovsk).

Recall that today the Ministry of Defense announced that the regional center in Kherson was fully controlled.

The Russian armed forces conducted a special military operation in Ukraine with the aim of demilitarizing and denazifying the country, as well as protecting the population of the DPR and the LPR. The Kremlin has repeatedly stated that Russia does not plan to occupy the territory of Ukraine.