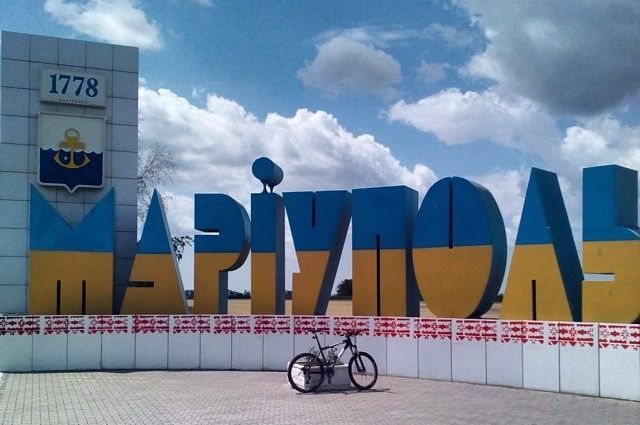 DPR units took control of three settlements in the direction of Mariupol in the Donbass, reports RIA Novosti with reference to the official representative of the Republic People's Militia Eduard Basurin.

We are talking about Nikolaevka, Novognatovka and Bogdanovka, as well as adjacent areas and roads.

Yesterday Vladimir Putin announced a special military operation to demilitarize Ukraine. The Ministry of Defense of the Russian Federation has stated that the Russian army does not inflict any strikes on the cities of Ukraine, there is no threat to the civilian population.

More early on, it was reported that the DPR and LPR were continuing their counteroffensive with Russian support. DPR troops in the direction of Volnakhsky advanced another kilometer.

The Russian Defense Ministry also said that Russian airborne forces had taken control of the territory in the area of Chernobyl. According to the agency, the Russian army has agreed with the Ukrainian army on the joint security of the nuclear power plant.