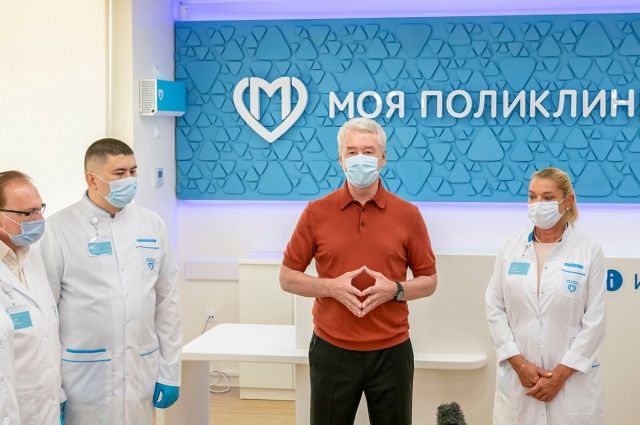 In Moscow, the requirement to transfer 30% of employees to remote mode is removed. The corresponding decree was signed by Moscow Mayor Sergei Sobyanin on February 25.

“The obligation to transfer 30% of employees to a remote working mode from one mandatory mode is being transferred to a recommendation”, — he wrote on his blog today, talking about the current situation with the omicron in the city.

Sobyanin explained that since the end of January, when; there has been a spike in the incidence of covid among the inhabitants of the capital, the number of new cases has more than tripled. The number of hospitalizations has halved, including children — by 80%.

As of February 25, 3,333 covid-19 patients were detected in Moscow, which was the minimum value since early January, when the fifth wave of coronavirus began in Russia.

&ldashHospitals and polyclinics are resuming business as usual and increasing scheduled patient appointments, — added the mayor.

Recall that from October 25, 2021 to February 25, 2022, employers in Moscow had to transfer at least 30% of their employees to remote work, including citizens over 60 years old and suffering from chronic diseases. These were only workers who had not been vaccinated or had not suffered from the coronavirus.

Previously, the mayor's office announced that the medical facilities of Moscow had begun to return to the planned mode of operation.