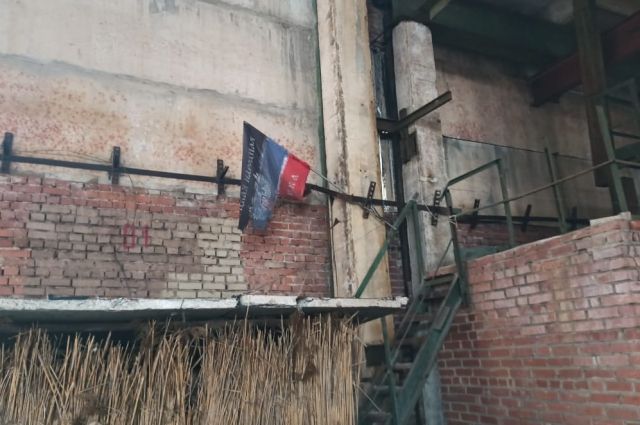 The Russian armed forces can complete the operation in support of the people's republics of Donbass in five days, writes Izvestia.

This opinion was expressed to the correspondents of the publication by interviewed by experts.

As noted by Dmitry Abzalov, president of the Center for Strategic Communications, major actions outside major cities should take about this period.

“ Judging by what is happening now, East, Center and South can be liberated. Most likely, a corridor to Pridnestrovie will also be created,” he added.

Vasily Kashin, director of the Center for European and International In-Depth Studies at the Higher School of #39;economics of the National Research University, in turn noted that at present there is a noticeable progress in the Donbass and the Kharkiv region.

“At the moment, we have no objective data to assess the extent of what is happening. It can be assumed that a rapid advance can be made outside Donbass, where the density and quality of troops are lower, as well as the saturation of the territory with fortifications, ”emphasized the expert of the Russian President Vladimir Putin, given the current situation. situation.

It was previously reported that Ukrainian leader Vladimir Zelensky signed a decree on general mobilization in the country. The Head of State also decided to create the Supreme Commander's Headquarters.