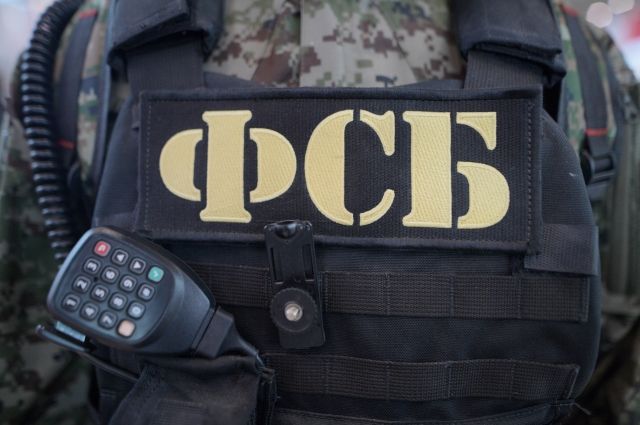 FSB agents prevented terrorist attacks in Moscow and the Astrakhan region, they were prepared by members of the terrorist organization Islamic State banned in Russia, TASS reports.

As specified in the PR Center, two Russians planned a simultaneous attack on the inhabitants of these areas with the use of firearms and bladed weapons in overcrowded places.

It should be noted that during the arrest, one of the perpetrators from the Astrakhan region put up armed resistance, which resulted in him being defeated. be eliminated. The second member of the cell was detained in the capital. During the special operation, law enforcement and civilians were not injured.

In the places of residence of the criminals, officers found automatic firearms and ammunition, an F-1 grenade, as well as extremist religious literature. Criminal cases have been opened on participation in the activities of a terrorist group.

Previously, FSB agents managed to arrest the head of the Tatarstan division of Hizb ut-Tahrir al-Islami; (terrorist organization, banned in the Russian Federation).