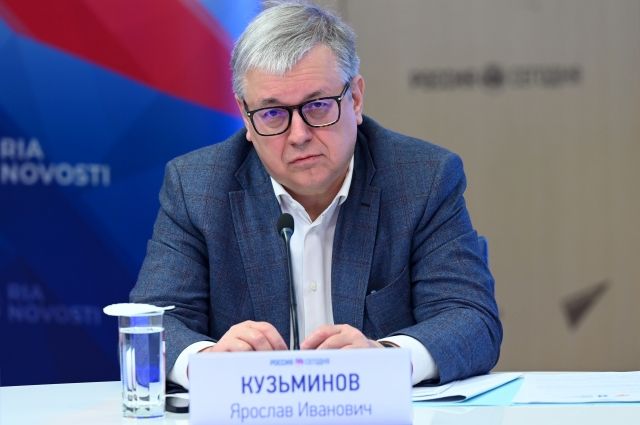 The rector of the Higher School of Economics, Yaroslav Kuzminov, has left his post, reports RIA Novosti.

The university press service explained that he will become a scientific adviser.

Kuzminov is 64 years old. He was Rector HSE for 28 years. Kuzminov was also one of the authors of the 1997 educational reform, participated in the work on the “ Strategy-2020 '' and a number of other reforms of the economy and the public administration system.

HSE was founded in 1992. Then Kuzminov became the youngest director of a federal university in Russia.