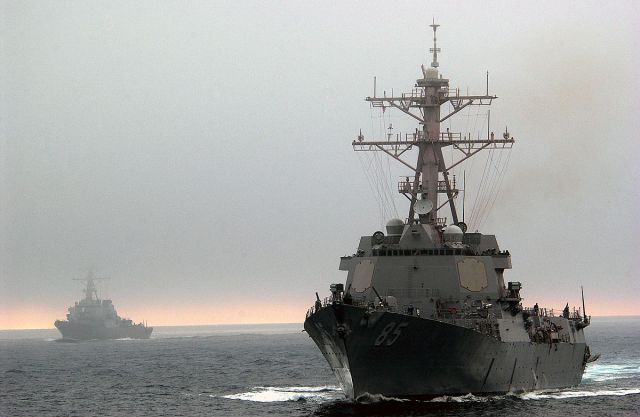 The US destroyer Arleigh Burke has entered the Black Sea, reported the US Sixth Fleet, which is stationed in the Mediterranean. to ensure 'security and stability' on the waterway with NATO allies.

The National Defense Control Center of the Russian Federation monitors the movements of the destroyer.

Previously, the Russian Foreign Ministry called & nbsp; the actions of NATO member states in the Black Sea a game with fire and warned that Russia was ready to retaliate.

We add, & nbsp; The United States & nbsp; recognized helplessness of their aircraft carriers in the face of Russian and Chinese developments. & nbsp;