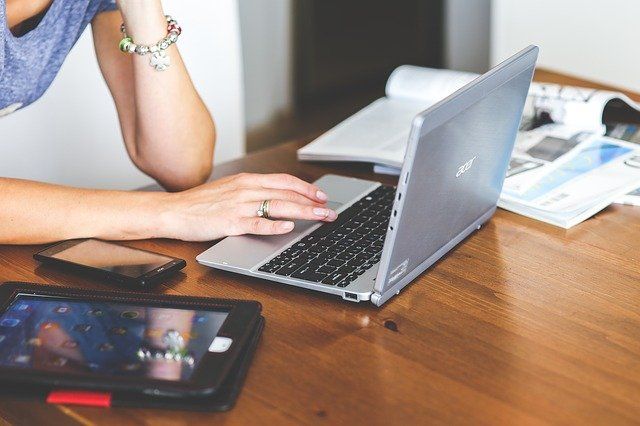 Roskomnadzor since the beginning of the year, at the request of the general prosecutor's office, has blocked 226 websites selling medical documents, including certificates of vaccination against the coronavirus, as well as diplomas, certificates and passports.

As explained in the Attorney General's office, when identifying sites through which documents drafted in violation of the laws are sold, decisions are made to restrict access to them .

According to the department, the greatest public danger is represented by sites selling medical certificates and opinions, including certificates of no contraindications to driving a vehicle , possession of weapons, absence of dangerous diseases such as tuberculosis, as well as passports and coronavirus vaccination certificates.

Resources positioned as official online services have also been identified allowing you to generate QR codes to visit public places by circumventing established restrictions. These sites use elements similar to the symbols of the official “ State Services '' sites. and mos.ru. & nbsp;

The attorney general's office said work to identify such sites will continue.

Previously, it had been reported that the Moscow police had stopped the sale of a certificate of contraindications to vaccination.

Similar crimes were opened in Yekaterinburg.