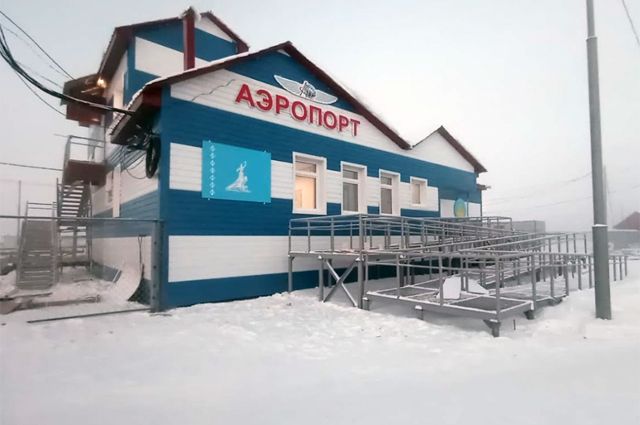 National projects implemented in Russia are complemented by a comprehensive plan for the modernization and extension of the main infrastructure. It provides for the reconstruction of 68 facilities in 66 airport complexes across the country. Including it is planned to build and rebuild 48 tracks. This work has already been carried out in several cities. Five of these facilities were put into operation in 2020. And on September 15, 2021, work was completed at Krasnoyarsk Airport, where the main taxiway was reconstructed. The first planes will take off there this fall.

Krasnoyarsk Airport now reaches 'staff' passenger traffic growth records. In 2017, a new terminal was opened here with a capacity of 5 million passengers per year, and from June 1, 2021, it became the second after Sheremetyevo. base for Aeroflot aircraft. All of this required modernization of the track. And now, instead of 12 flights per hour, the airport will be able to take up to 24.

The updated taxiway contains two layers of special cement concrete from 39; a total thickness of 66 cm, laid on a special crushed stone slab of half a meter. This allows you to receive and send flying ships with a takeoff weight of over 400 kg such as Boing 747-400. & Nbsp;

In December 2020, as part of the Comprehensive Plan for the Modernization and Extension of the Backbone Infrastructure, the reconstruction of the auxiliary facilities of the airport in the Yakutsk village of Verkhnevilyusk was completed. Previously, passengers were served in a 1961 building that no longer complied with aviation regulations. The fuel and lubricants warehouse was over 80% worn. Instead of these demolished objects, new & mdash; a terminal for 35 passengers per hour and a consumables warehouse for 240 cubic meters. m of fuel.

And in Chelyabinsk, a large-scale reconstruction of the Balandino airport complex has already been completed. During its course, the track was enlarged, the artificial surfaces of the taxiways were reconstructed, the area of ​​the apron was increased to 257,000 square meters. m, which can park 28 airplanes, a platform is equipped for their treatment with anti-icing fluid. The objects of the flight radio technical support have been improved, the lighting equipment has been replaced.

Thanks to all these works, the only all-weather international airport in the Urals appeared in Chelyabinsk. It is now ready to receive more than 2.5 million passengers per year, or about 900 passengers per hour. & Nbsp;

“ Today, 78 airports can serve international flights to Russia. It is imperative that the accessibility of international transport for passengers be increased & # 39; & # 39 ;, & mdash; noted in connection with the completion of the reconstruction of the Chelyabinsk air port head of the Federal Air Transport Agency Alexander Neradko .