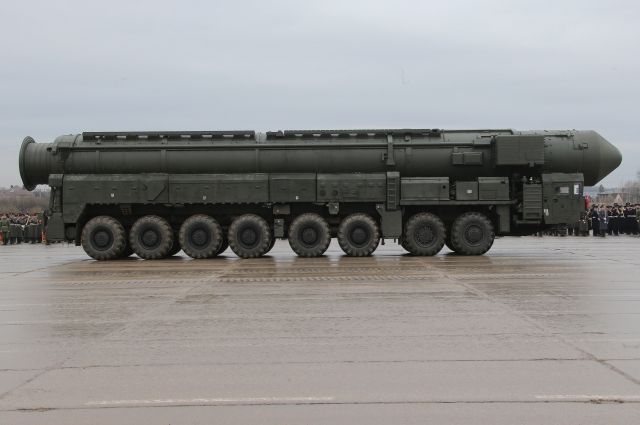 Earlier, the press service of the RF Ministry of Defense reported that a regiment with the Yars missile system has taken up combat duties in the Barnaul missile formation.

New missile systems will replace the RT-2PM Topol, which produces a guaranteed lifetime. 'Yars' Resort increase the resources of the Strategic Missile Forces and enhance the potential for nuclear deterrence. & nbsp;