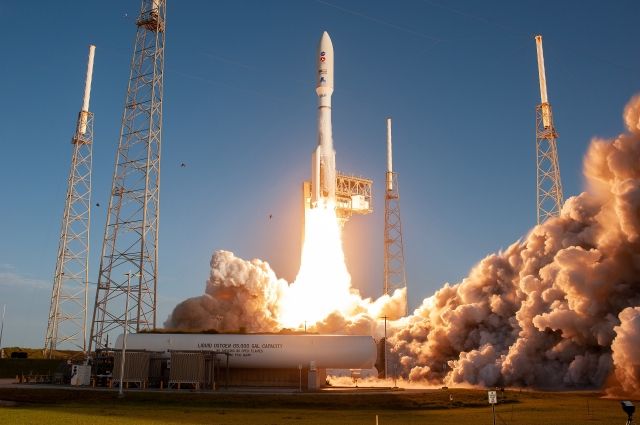 The United Launch Alliance press service reported that the Atlas 5 launcher with the CST-100 Starliner was transported from the launch site to a closed vertical assembly shop on Friday in due to adverse weather conditions in the Cape Canaveral spaceport area in Florida, Interfax reports.

It is noted that Starliner and Atlas 5 are safe and ready for the second test orbital flight.

On Friday, the head of Roscosmos Dmitry Rogozin, in the context of an incident with the the stations are doing well. & nbsp;