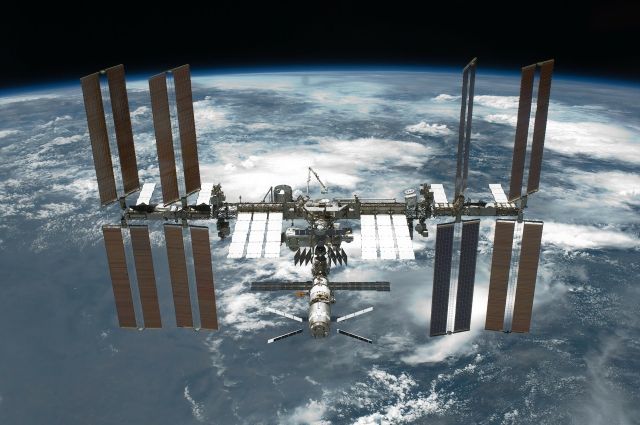 NASA website, the whole operation took 47 minutes. The re-docking work was carried out by American, European and Japanese astronauts, who arrived at the Crew Dragon station in April.

Starliner & # 39; s second unmanned launch test to ISS is scheduled for July 30. The 13-ton vessel, designed for a crew of seven and a 60-hour autonomous flight, is due to dock at the station the following evening.

Starliner was first launched to the International Space Station in late 2019. However, docking with the orbital complex was canceled due to technical issues, the spacecraft was brought back on earth.

At the beginning of July, during the flight of the Progress MS-17 probe. Russian specialists worked out a scheme to get to the ISS in an hour and a half. It is planned to continue its development in future flights of such spacecraft.