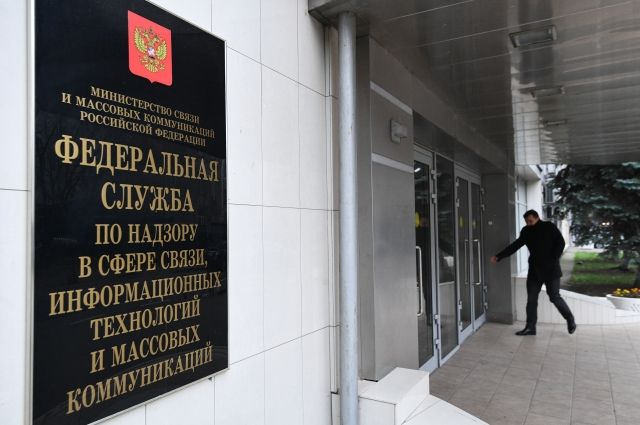 Roskomnadzor blocked the DeviantArt website, which was popular among artists, photographers and illustrators. TASS writes about it.

As reported in the department, the corresponding decision was taken due to the ignorance of the legal requirements on the part of the Internet service.

“ The administration of the DeviantArt resource once again ignored Roskomnadzor's requirements and within the allotted time frame did not restrict access to dangerous content primarily for children '', & ndash; explained to Roskomnadzor.

It should be noted that for almost three years, the administration of the DeviantArt resource received 145 requests to remove banned content posted on the platform containing child pornography, as well as suicidal comments and amazing pro content.