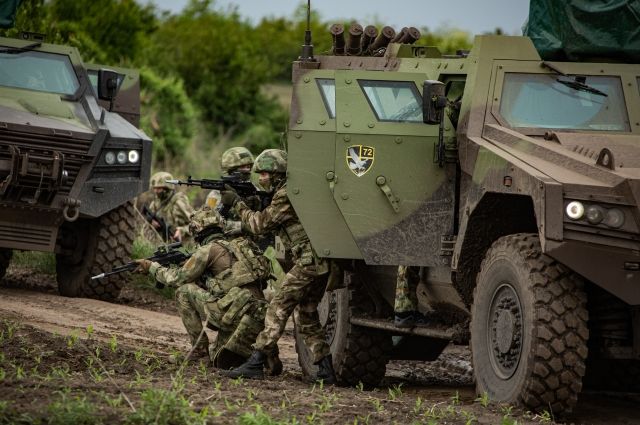 In the West, they believe Russia would strengthen its military presence near the border with Ukraine, writes The Washington Post, citing US and EU officials.

Sources claim that they record “; unusual movements of military equipment and personnel on Russia's western flank. & # 39; Then the Western countries called on the Russian Federation to withdraw the military from the Ukrainian border.

Recall that the Kremlin has repeatedly stressed that the movement of Russian troops across the country should not disturb other states, as it does not threaten them in any way.