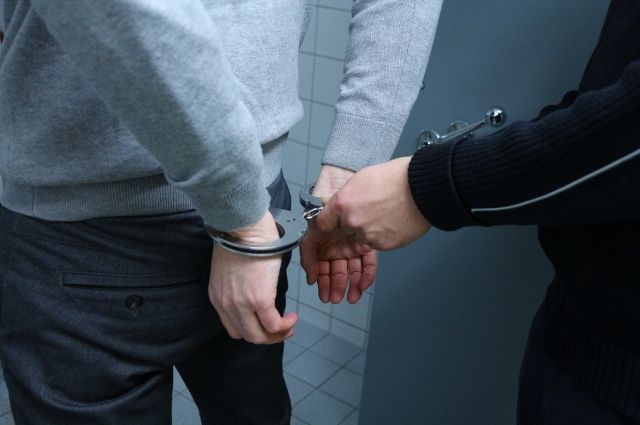 Police in the Tver region have arrested four suspects in a murder committed 13 years ago. This was reported by the press service of the Russian administration MIA for the region.

The crime took place in February 2008. A resident of Tver left his car in the parking lot, but did not return home after that. Six days later, his body was found buried in a forest belt near the rural settlement of Nikulinsky.

In September 2021, work on this case resumed. Investigators have received information about the circumstances of the murder. On the night of October 28-29, the suspects were arrested in the territory of the Tver and Moscow regions, and the next day they were taken into custody.

Previously it had been reported that two residents of Khabarovsk stand trial for rape and murder committed 24 years ago.