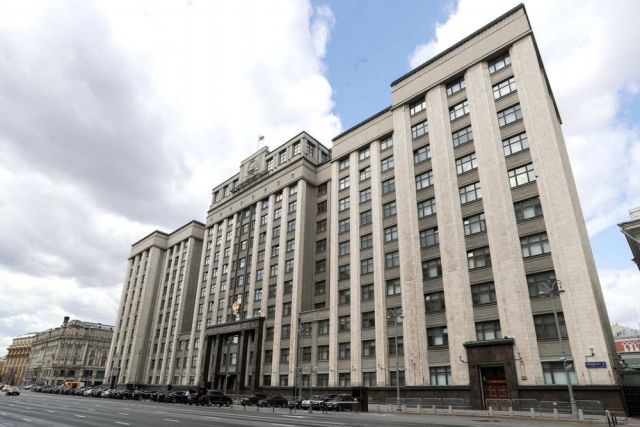 According to the document, banks will not be able to write off state social benefits to pay off loan debts without obtaining additional consent from the borrower.

At the same time, the provisions of the law will have retroactive effect in relation to the sums received on the account from January 1 of this year.

The standard will apply not only to one-off payments appointed by the President of the Russian Federation and the Federal Government, but also to other types of social assistance, including benefits for pregnant women in difficult circumstances.

The document was developed after President Vladimir Putin called on parliamentarians to protect all social benefits received by Russians from automatic cancellation. In mid-September, the bill was submitted to the Duma by a group of senators and deputies from the United Russia faction.