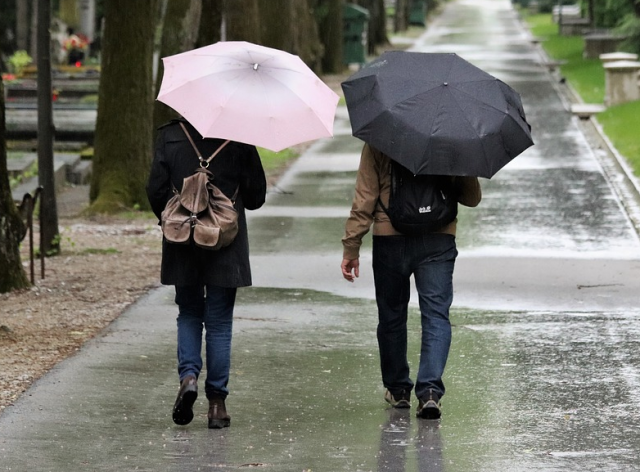 Cloudy weather and light rain are expected in Moscow on Wednesday, October 13, according to the official website of the Hydrometeorological Center of the Russian Federation.

According to meteorologists, the daytime air temperature in the capital will be 9 to 11 degrees of heat. On Thursday evenings in the city, it can get colder up to six degrees, and heavy rain is also possible.

In the Moscow region during the day it is expected plus 8 to 13 degrees. At night, the temperature in the area can drop to plus three.

The wind blows from the southeast at a speed of up to ten meters per second. Atmospheric pressure will be 747 millimeters of mercury.