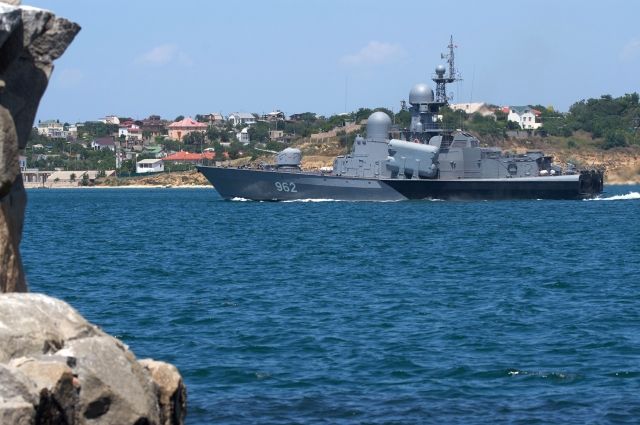 Experimental exercises of the Pantsir-M anti-aircraft missile and artillery complex held in the Black Sea, Izvestia writes citing sources from the Ministry of Defense of the Russian Federation.

According to representatives of the department, the maneuvers are part of an experiment designed to assess the capabilities of ships equipped with the system to repel massive airstrikes.

He participated in the exercises of the Shuya missile boat, which is the first ship of the Black Sea Fleet equipped with the Pantsir-M complex.

During the maneuvers, his crew repelled air raids, as well as drone and cruise missile strikes against targets in the Crimea and the Kerch Strait region. As the interlocutors of the publication note, all the tasks were completed and the experiment itself was recognized as successful.

Note that the Pantsir-M complex; capable of creating an impenetrable dome above the ship with a radius of 40 km and a height of 15 km. At the same time, its radar station sees targets at a distance of up to 75 km.

Earlier it was also reported that the flagship of the Pacific Fleet Missile Cruiser Varyag with the large anti-submarine ship & # 39; Admiral Tributs & # 39; fired anti-aircraft missiles into the waters of the Sea of ​​Japan.