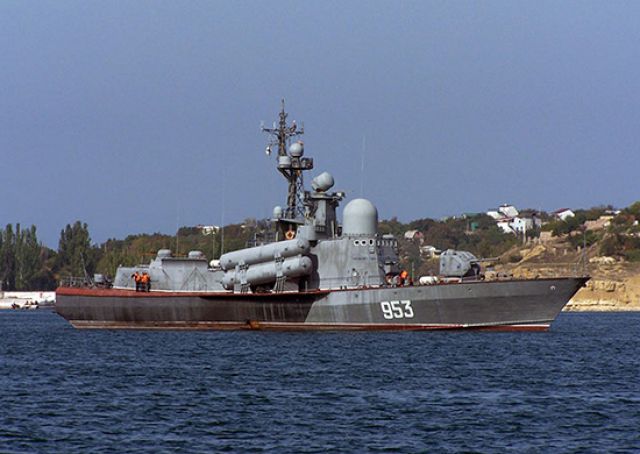 The maneuvers took place in the Black Sea, they were carried out with the formation of the Air Force and the Air Defense of the Southern Military District.

According to legend, the missile cruiser Moskva, the frigate Admiral Grigorovich, the patrol boat Ladny and rockets “ Ivanovets & # 39; & # 39; and 'R-60' carried out tasks to protect navigation and protect the objects of Russia's maritime economic activity in the Black Sea.

The Crimea-based Southern Military District Air Force and Air Defense Force aircraft simulated an enemy strike on multiple targets in the Black Sea . The regrouping of the ships of the Black Sea Fleet conditionally destroyed the “enemy” aircraft and its missiles at maximum range.

Earlier it was reported that Russia and Pakistan are jointly preparing to push back the growing threats.

It also became known that the Army of the Russian Federation and Mongolia conducted the first training exercise on the “ Selenga-2021 '' exercises. The rifle and motorized tank units developed a joint offensive with deployment in a battle line.