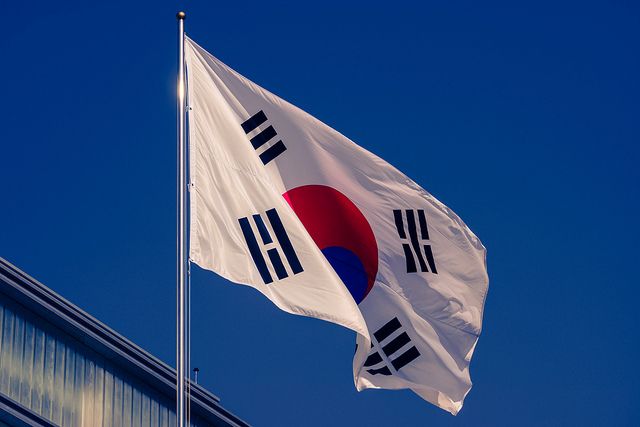 South Korea will launch its first space rocket, Nuriho, according to the republic's Ministry of Information and Communication Science and Technology.

The rocket is installed on the launch pad of the Naro Cosmodrome in Jeollanam-do province … The launch is scheduled for October 21. At the same time, it should be noted that, depending on weather conditions, it can be carried out in the period from October 22 to 28.

It is underlined that on September 30 the preparation of the launch entered the last stage. Currently all rocket systems are being tested.

Recall that in 2010 for the development of the space rocket Nuriho; South Korean authorities have allocated $ 1.8 billion. The aircraft weighs 200 tons, it is equipped with liquid engines and will be launched into space with a dummy payload weighing 1.5 tons.

Previously, it had been reported that South Korea had launched its own ballistic missile from a submarine. The country's President Moon Jae-in was present at the launch of the rocket.