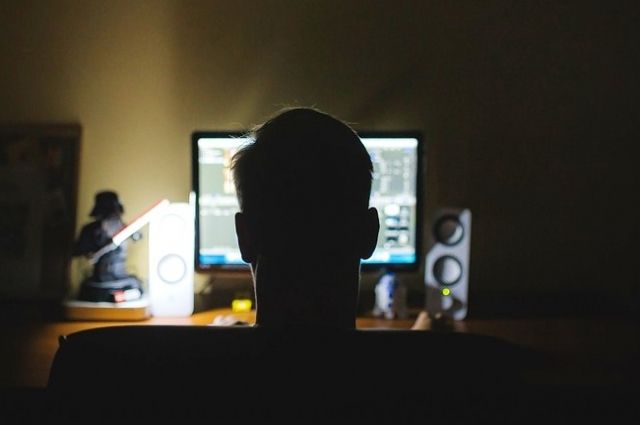 Roskomnadzor plans to step up the search for banned content in images and videos on the internet, Kommersant reports.

It should be noted that for this, the Main Radio Frequency Center (GRFC) intends to launch the Oculus, powered by artificial intelligence. & nbsp;

15 million rubles were allocated for the development of the terms of reference of the system, according to data from the portal of public procurement. Oculus launch expected in 2022. The system will detect distribution of extremist material and pornography, drug propaganda, riot calls and suicide calls.

Documentation indicates that now research such content is done manually. New technologies will accelerate this process.

Earlier it became known that the company “ Vector X '' will be engaged in the development of the “ Internet Resource Monitoring '' system to identify prohibited information. By the end of this year, he must create the first step in a system for recognizing signs of propaganda of extremism and terrorism on the Internet.