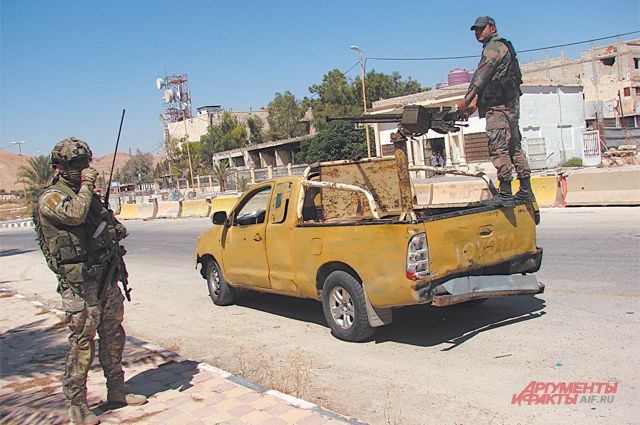 A Syrian soldier was injured as a result of a mortar attack in Aleppo province, reports the press service of the Russian Defense Ministry.

This was said during a briefing on Tuesday by the & nbsp; deputy head of the Russian CPVS in Syria – Admiral Vadim Kulit.

According to him, the soldier was injured during a mortar attack against the positions of government troops in the area of ​​the village of Bala.

Kulit also noted that during the last day in the Idlib de-escalation zone, 28 attacks were recorded from the positions of the terrorist group Jabhat al-Nusra; (prohibited in Russian Federation).

Remember that September 9 & nbsp; in the & nbsp; syrian province & nbsp; Homs, when an armored vehicle exploded on the road, a Russian military man was killed.