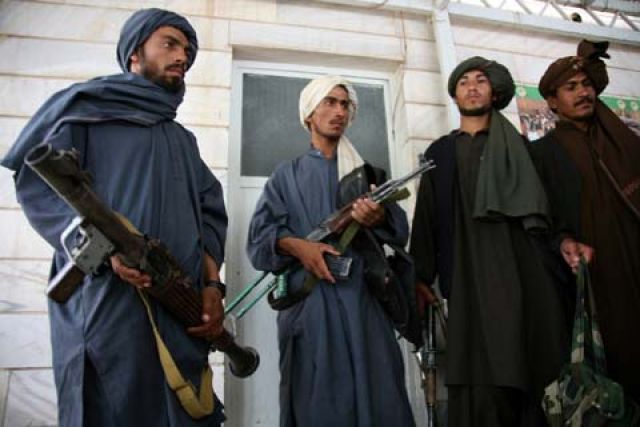 Representatives of the American special services believe that the terrorist group Al-Qaeda * will be able to restore its potential in the years to come, according to the New York Times.

According to him, the current assessment is that the terrorist group will be able to restore its potential to carry out attacks in the United States in just one to two years.

Berrier also pointed out that at this point, the US special services must re-establish their intelligence-gathering capabilities in Afghanistan to monitor the activities of the organization.

On the eve of former CIA chief Michael Morell made a statement that representatives of the radical 'Taliban' movement * harbor the head of al-Qaeda in Afghanistan ' Ayman al-Zawahiri. The Taliban, in turn, denies this information.

* Terrorist organizations banned on the territory of the Russian Federation.