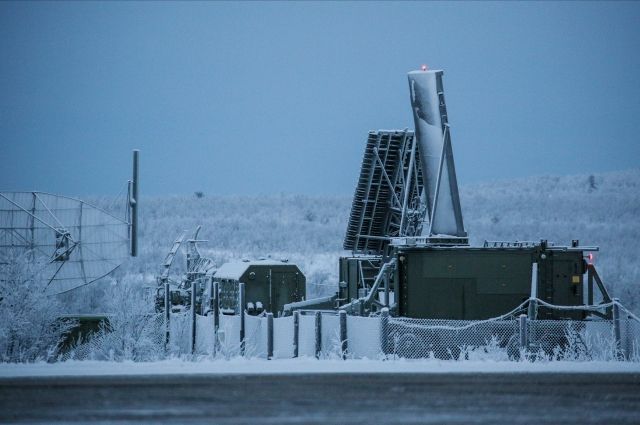 The Ministry of Defense of the Russian Federation reported that in the past week 47 planes carried out reconnaissance near Russian borders, writes & nbsp; Krasnaya Zvezda.

Note that all flights were controlled by Russian radar systems. & Nbsp; To prevent violations of the borders of the Russian Federation, Russian fighters twice lifted Go to escort foreign planes.

The ministry pointed out that no violation of Russian Federation airspace has been committed.

Recall that from December 1, 2019 in Mordovia, the first horizontal” container “radar began its combat service. vehicles.