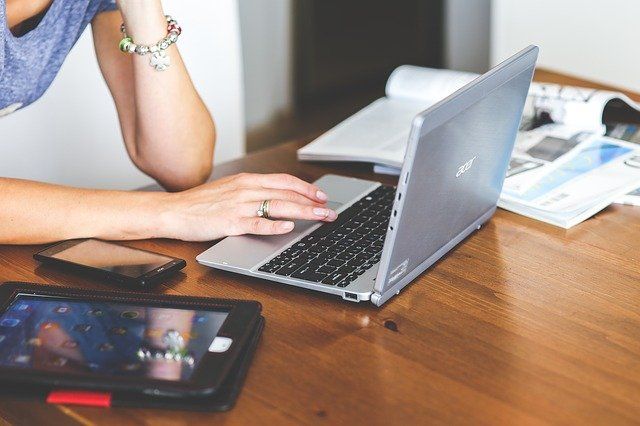 Hackers posted a message on one of the forums regarding the sale of nearly four billion phone numbers from Clubhouse social network users.

They said they wanted to sell all the information by September 4 to one buyer at a time, and to prove the leak they published 83 million issues.

Cyber ​​security specialist Mark Rufe wrote about the leak on his Twitter microblog. He believes that not only were the number of people signing up to the Clubhouse on the web, but also their phone contacts. That is, even those who did not use this social network were included in the list.

Last week, the media reported that a Database of 7.8 million records of transactions of Russians on payment for activation services by SMS was leaked to the Network.

The file contains in particular information on the date and amount of the transaction, the first six and last four digits of the bank card number, as well as its validity period.