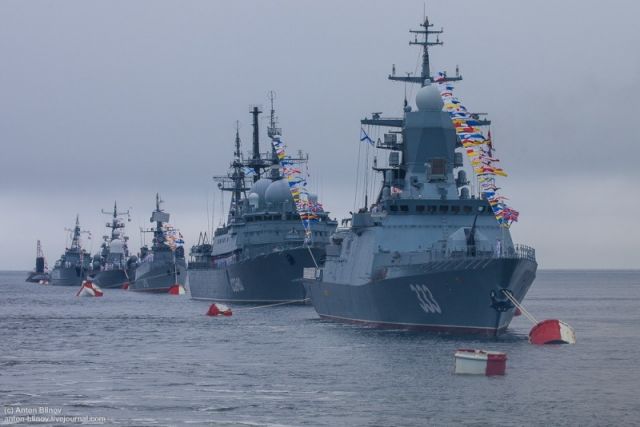 The main St. Petersburg naval parade will be held on July 25 without spectators due to the situation with the coronavirus, reports RIA Novosti with reference to the statement of the head of the municipal administration of Rospotrebnadzor Natalia Bashketova.

'Objective of restrictions' reduce the risk of infection for people during the event. We ask you all & ndash; sympathize with such mandatory measures. The parade will be broadcast on television, ”she said. & Nbsp;

Earlier, the first training of the air part of the parade took place, in which 48 combat aircraft and helicopters were involved.