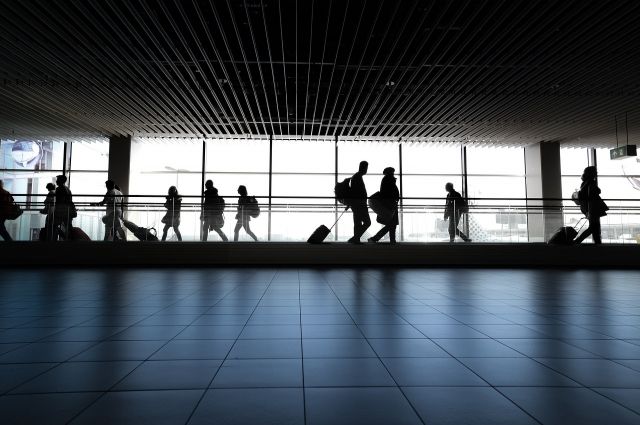 About 200 flights were canceled or delayed at Moscow's Sheremetyevo, Domodedovo, Vnukovo and Zhukovskoye airports, according to the online airport dashboard.

At Sheremetyevo, in in particular, flights around February 24 to Anapa, Rostov-on-Don, Simferopol, Makhachkala, Sochi, Voronezh, Hurghada, Volgograd, Belgorod, Stavropol, Krasnodar, Astrakhan, Prague, Ulyanovsk. The reasons for the cancellation were not disclosed.

Earlier, the Federal Air Transport Agency issued a message regarding the suspension of 11 airports in the south and the west of the country until March 2. The list includes Rostov (Platov), ​​Krasnodar (Pashkovsky), Anapa (Vityazevo), Gelendzhik, Elista, Stavropol, Belgorod, Bryansk, Kursk, Voronezh, Simferopol.

This morning the President Russian Vladimir Putin during an emergency address to the Russians announced the start of a special military operation in the Donbass. He said Russia's plans did not include occupying Ukrainian territory. The Ministry of Defense of the Russian Federation stressed that nothing threatens the civilian population of Ukraine.