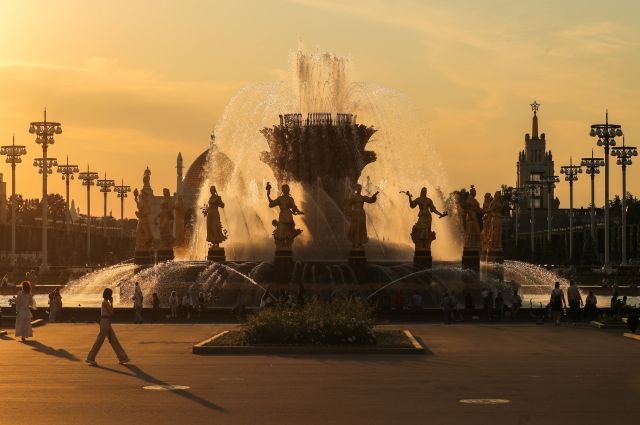 Senior employee of the Phobos Meteorological Center Evgeny Tishkovets warned residents of central Russia and Moscow of the coming drought in July, which occurs once every ten years, reports RIA Novosti.

“ The second month of summer, which is the wettest of the year, will be marked by a drought which, in terms of climate over the last half century, on average, does not occur more than once every 9-10 years', & ndash; the expert said.

According to the weather forecast, the region will receive no more than 20-30% of the monthly precipitation in July, while the northwest of the country could remain without rain for a month.

According to the expert, this situation was last observed in 2014, when a total of 4 millimeters of precipitation fell at a rate of 94 millimeters.

Meanwhile, the number of clear days next month will be 2-3 times higher than the mid-summer average. The temperature will, on average, be 0.5 to 1 degree higher than the long-term values ​​of meteorological statistics. in the capital.