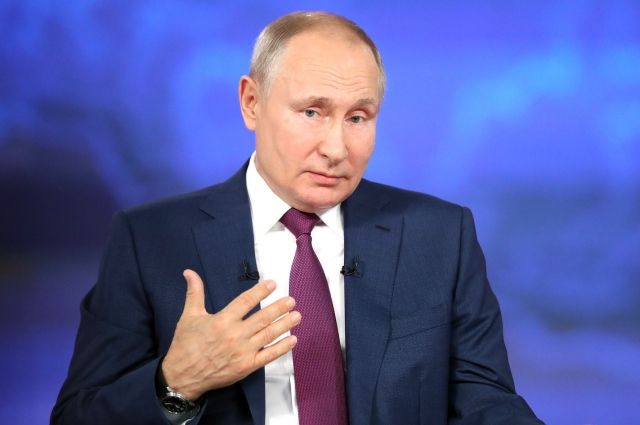 Plot Direct line with the President of the Russian Federation June 30, 2021

During the eighteenth direct line with the population, Russian President Vladimir Putin has stated that he did not have enough time to study foreign languages.

The Head of State was asked if he maintains his knowledge of English and German and what are his main mistakes in German.

The Russian leader drew attention to the fact that in order to maintain a certain level of the language, it must be done daily, otherwise the vocabulary gradually disappears.

“ Of course there are some mistakes, this is not a native language. However, the main problem is the gradual loss of vocabulary & raquo;, & ndash; stressed the politician.

The hotline presenters also asked how he was doing & nbsp; with the English language.

“ The same, even worse ', & ndash; admitted the president.