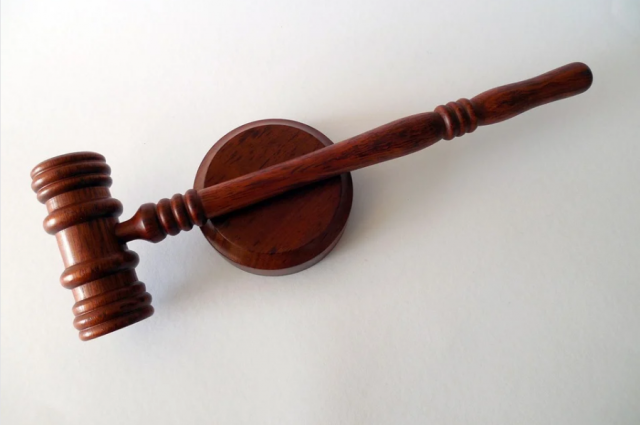 The court granted the request for an investigation and extended Safronov's detention until October 7. & nbsp;

Recall that Safronov was arrested in July of last year … He is suspected of working for the Czech special services since 2012. & nbsp;

On April 30, the Lefortovo court in Moscow extended Safronov & # 39; s arrest until July 7. On the same day, the FSB arrested the main lawyer Safronov, head of the human rights association of journalists and lawyers Team 29. Ivan Pavlov. He is suspected of having disclosed data from the preliminary investigation.

It has also been reported that an FSB investigator offered Safronov to cooperate in exchange for a call from his mother. This is what the lawyer for the accused Dmitry Katchev said.