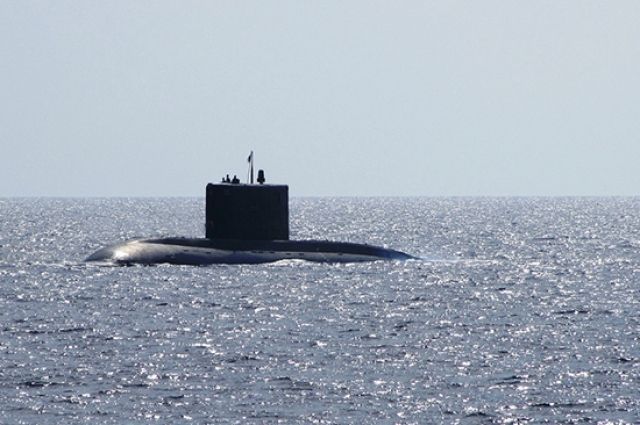 The crew of the Kolpino submarine conducted complex exercises against the backdrop of NATO ships entering the Black Sea, reports the press service of the Fleet of the Black Sea black Sea.

The submariners have worked out the algorithms of actions to control the submarine as it surfaces and dives under usual conditions and emergency options.

In addition, the crew of the submarine held a training session, during which the in-depth personnel developed an element to clear a hole and prepare for it. evacuation through a torpedo tube. & Nbsp;

Recall that on June 26, the American guided-missile destroyer USS Ross headed for the Black Sea, where it will participate in the annual Sea Breeze exercise, which began on the 28th. June. In addition, the event will involve ships from 32 countries, 5,000 military personnel and 40 aircraft.