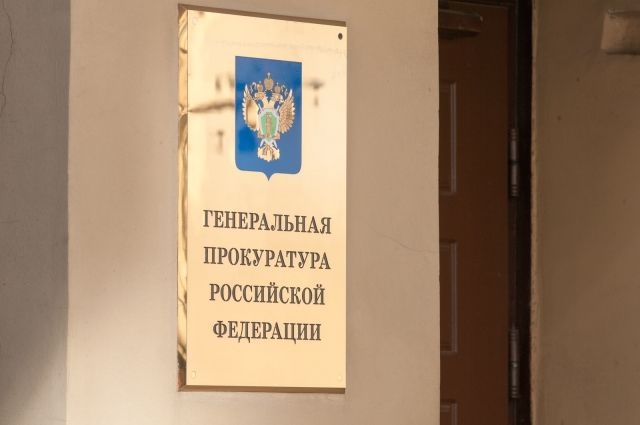 The Attorney General's Office of the Russian Federation has recognized the activities of the international non-governmental organization (NGO) Spolecnost Svobody Informace, ZS as undesirable in Russia, the press service reported of the department.

The text clarifies that the decision on the recognition of undesirable activities on the territory of the Russian Federation by the NGO Spolecnost Svobody Informace, ZS (“ Society for Freedom of Information, zs & # 39; ; & # 39 ;, Czech Republic), adopted on June 29 “ on the basis of the results of the study of the documents received. & # 39; & # 39;

The Prosecutor's Office noted that the organization's activities pose a threat to the foundations of the constitutional order and security of Russia.

Information about the decision has been sent to the Ministry of Justice of the Russian Federation. The information will be included in the list of foreign and international non-governmental organizations whose activities are recognized as undesirable in Russia.

Previously, the Attorney General's office established that the educational organization Bard College threatened the foundations of the constitutional order and security of the Russian Federation and recognized that it is undesirable in Russia.

We add that the State Duma has toughened the responsibility for involvement in unwanted NGOs. Criminal liability is foreseen for such activities on the territory of Russia.