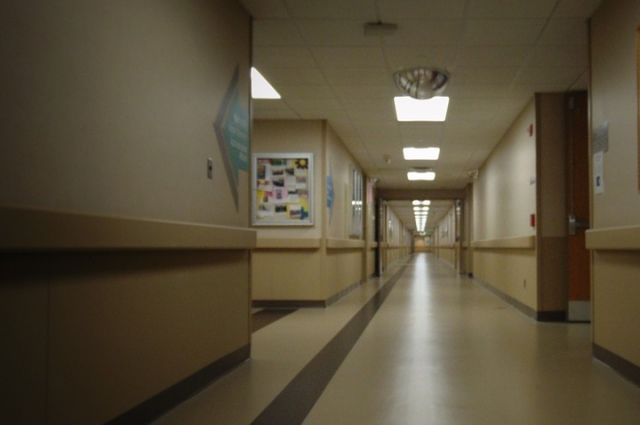 It is noted that Burlakov died on June 23. According to the publication's interlocutor, the businessman died in Monaco, where he recently returned from Moscow.

Burlakov was on the Forbes list (177th place) , his fortune was estimated at 650 million dollars. He owned one of the most famous yachts in the world & mdash; Black Pearl. He was also a co-owner of Stroylesbank and owner of several others & nbsp; companies.

Recall that previously Forbes magazine presented the third annual assessment of the 30 Most Promising Russians Under 30.