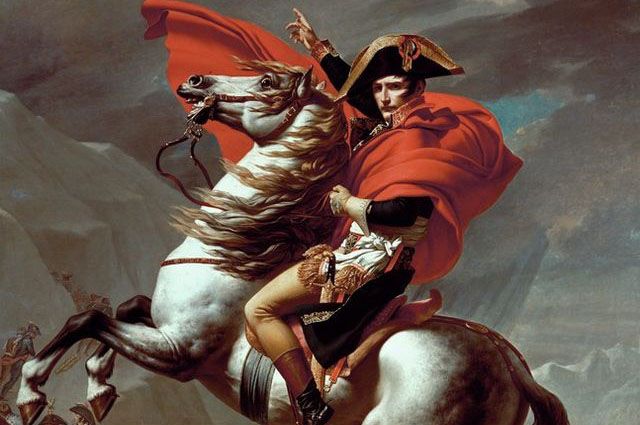 One of Napoleon & # 39; s Three Corners will become the main lot at Sotheby & # 39; s online auction in Paris, TASS reports.

According to representatives of the auction house, the helmet traveled with Bonaparte during his military campaign in 1807, most notably during the meeting of the French Emperor with Russian Tsar Alexander I in Tilsit.

Experts estimate that the cost of Napoleon's cocked hat at the auction will be at least 600 thousand euros. In total, a thousand artefacts associated with the emperor will be auctioned off.

Historians are known to have identified 19 three-corners that belonged to Bonaparte. Most of them are kept in museum collections.

Previously, it was reported that the painting by former British Prime Minister Winston Churchill had been auctioned in New York for $ 1.8 million.