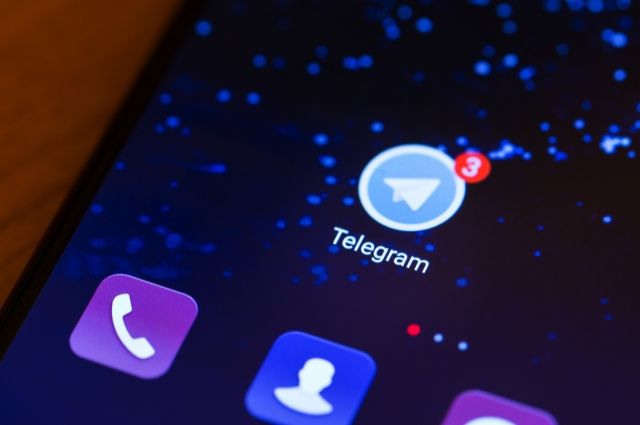 As a result, some users may experience periodic interruptions short-term in the operation of a number of services, Durov wrote in his Telegram channel.

He noted that now the administration of the messenger is doing everything possible to maintain a high speed of & #39;sending and receiving messages.

On the morning of February 24, Telegram users around the world began to report large-scale failures in his work. Nearly half of complaints are server-related. Residents of Russia also had problems.

A few days ago, problems were also solved in the work of Telegram. Mostly there were failures while connecting to the server and sending messages.