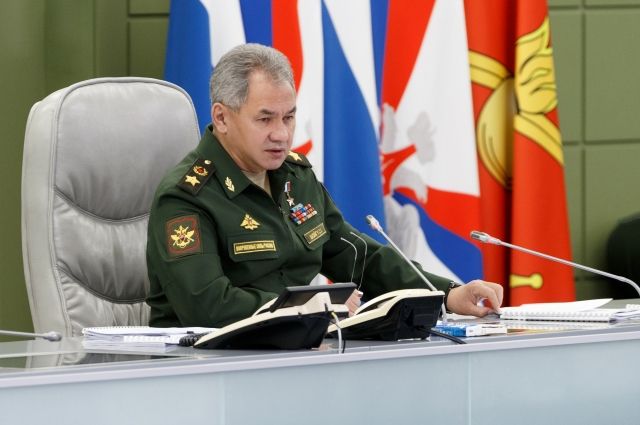 Russian Defense Ministry chief Sergei Shoigu has asked commanders involved in the demilitarization operation in the Donbass to respect Ukrainian soldiers and officers who lay down their arms.&nbsp ;

The Minister explained that officers and soldiers of the Ukrainian Armed Forces, unlike radicals and nationalists, take oaths and obey orders from the leadership. Therefore, Ukrainian servicemen who refused to continue military operations will be offered safe corridors to leave the operation areas.

According to the ministry, 14 Ukrainian servicemen surrendered during the hostilities in the Donbass. They will be released after signing a waiver of resistance.